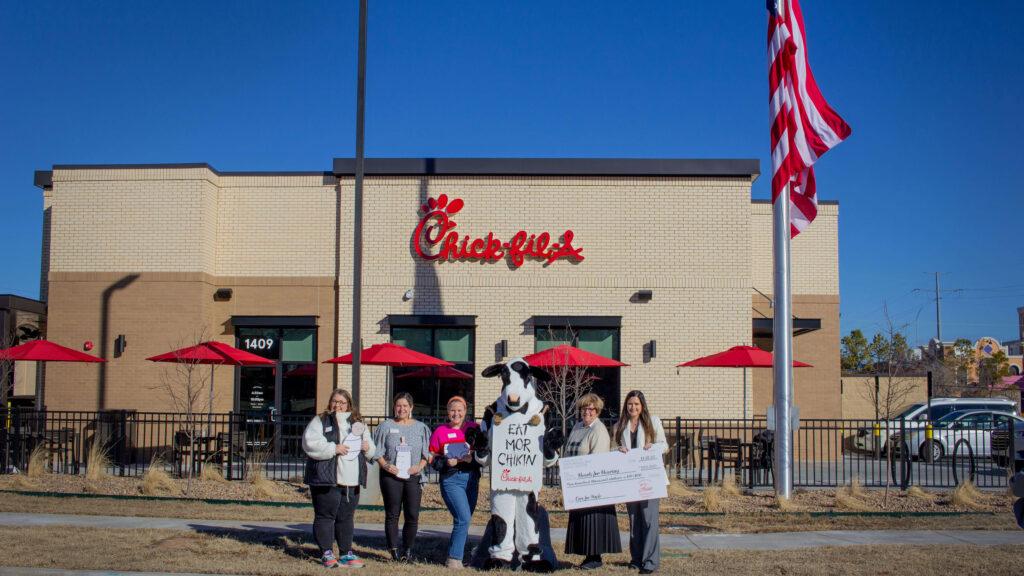 Peter, 23 years old now, was the first baby in the state of Oklahoma identified with hearing loss through Oklahoma’s mandated newborn hearing screening program which required, beginning in 2000, that all newborns receive a hearing test before discharge from the hospital. 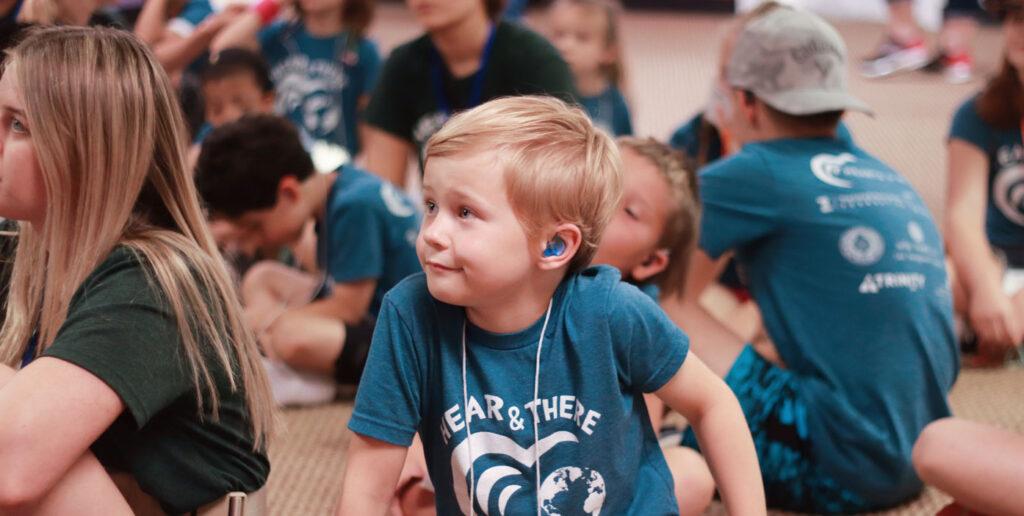 Oklahoma City Community Foundation, through its Opportunities for Children iFund grant program, provided $5,000 to support Hearts for Hearing’s annual summer camp which serves children with hearing loss. Sixty-five children, along with fifty volunteers – many of whom are former campers – participated in this year’s event June 21 – 24, at Trinity Church OKC. […] 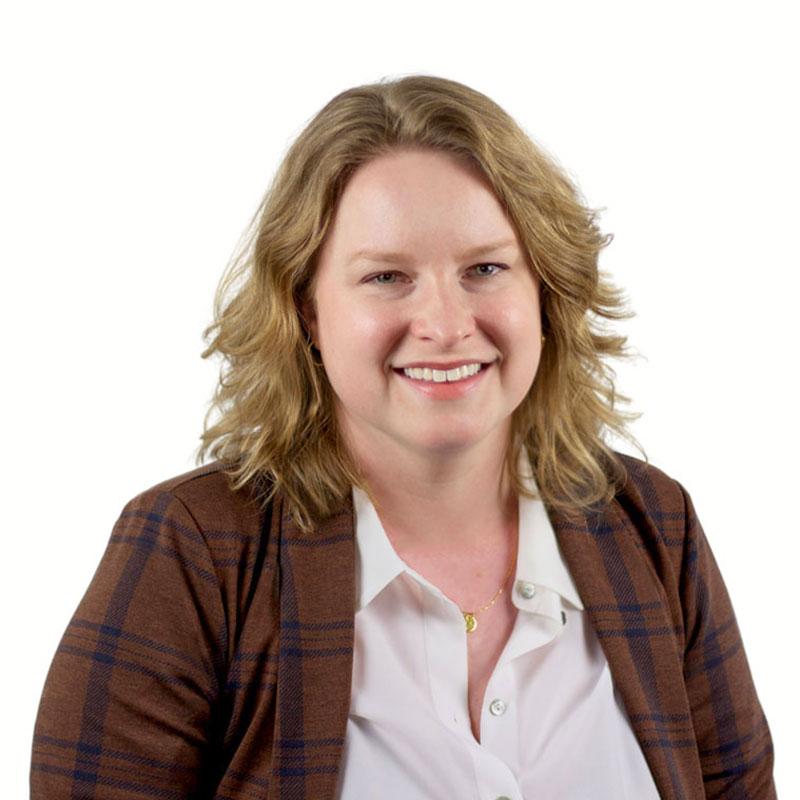 Katy Whisenhunt Townsend has been named Development Director of Hearts for Hearing in Tulsa, a local non-profit that helps babies born deaf learn to listen and talk and provides hearing care for adults who desire to hear better. Townsend will oversee all development and external outreach efforts for the organization. “My husband and I are […] 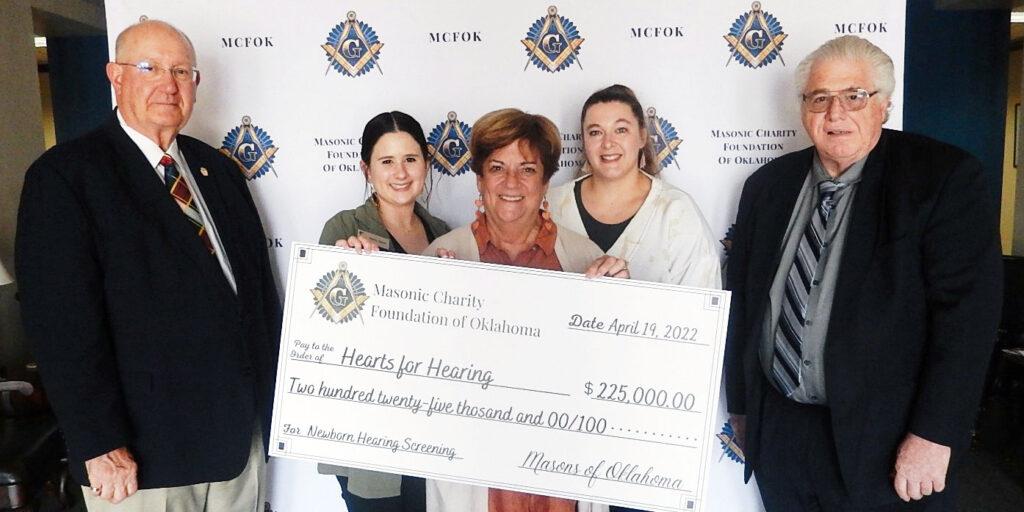 Masonic Charity Foundation of Oklahoma recently awarded Hearts for Hearing a generous grant of $225,000 to support its Newborn Hearing Screen (NBHS) services across the state. The newborn hearing screening is done shortly after birth to help diagnose hearing loss in newborns. “Early detection of hearing loss is critical for optimal brain development in children […] 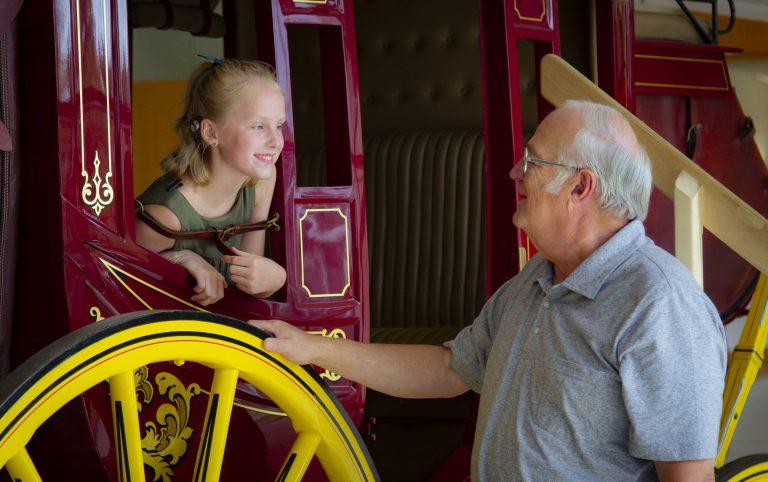 Hadley & Dennis Krueger GRAND MOMENTS Listening to each other’s questions and critiques, enjoying laughter, even quiet times of reflection. These moments are part of a grand adventure at Oklahoma City’s National Cowboy and Western Heritage Museum shared by Hadley Krueger, age 9, and her grandfather Dennis — “PaPa” to her. It is special time […] 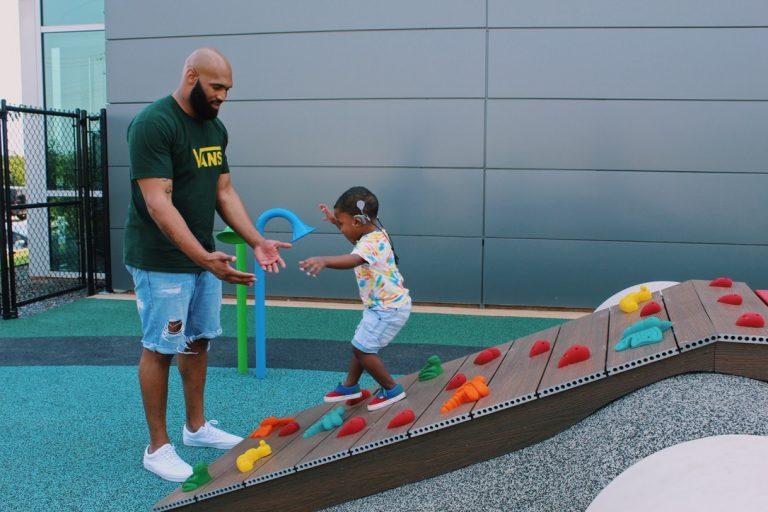 “When Kaysen was just a few days old, we learned he had a severe to profound hearing loss. When he was first, diagnosed, I worried about his future, his ability to understand others, to learn in a classroom, or to play sports. Would he recognize our voices? Would he be able to talk like other […]

Fashion for a Passion History 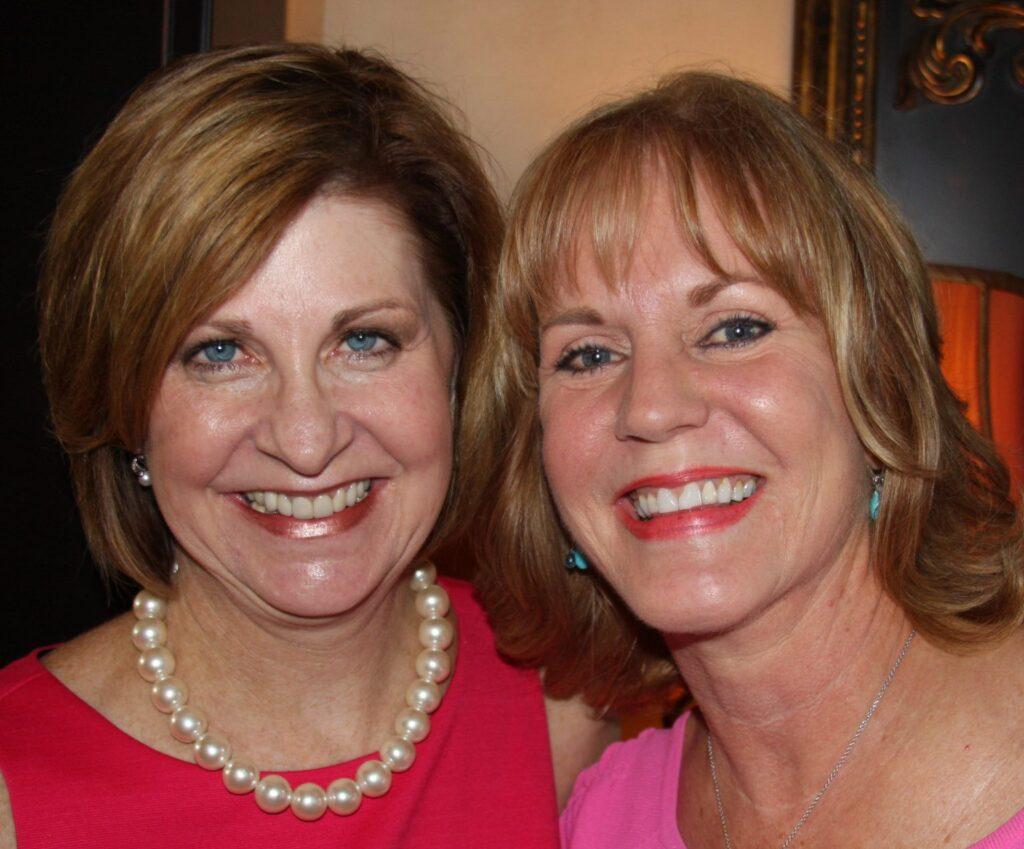 Laura Gary and Lori Hill were passionate about finding opportunities for the Chi Omega alums to be more involved in giving back to the community, and Fashion for a Passion was a direct result of that desire. “I knew we had some amazing women who had so much to offer, but we needed a purpose,” […] 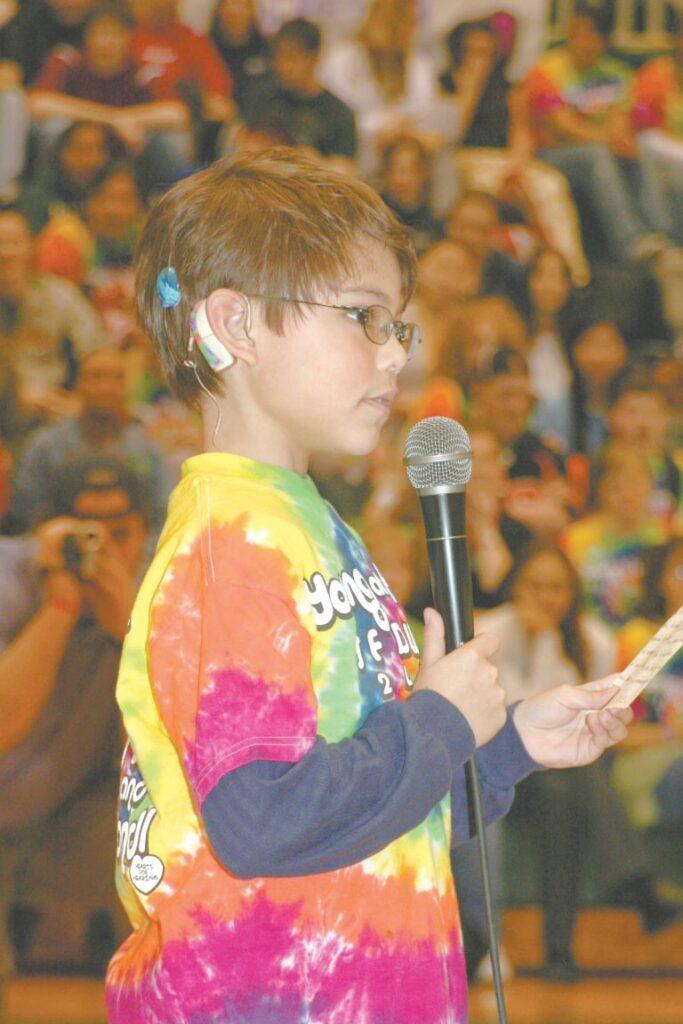 Michael Goldbeck was diagnosed with profound, bilateral hearing loss when he was 18-months-old in Albuquerque, NM. He was fit with hearing aids and then came to Oklahoma where he started speech therapy at almost two-years of age. Shortly after his second birthday he received his first cochlear implant. Michael participated in a mainstream classroom and […]

The Mary Eddy Jones Playground at Hearts for Hearing 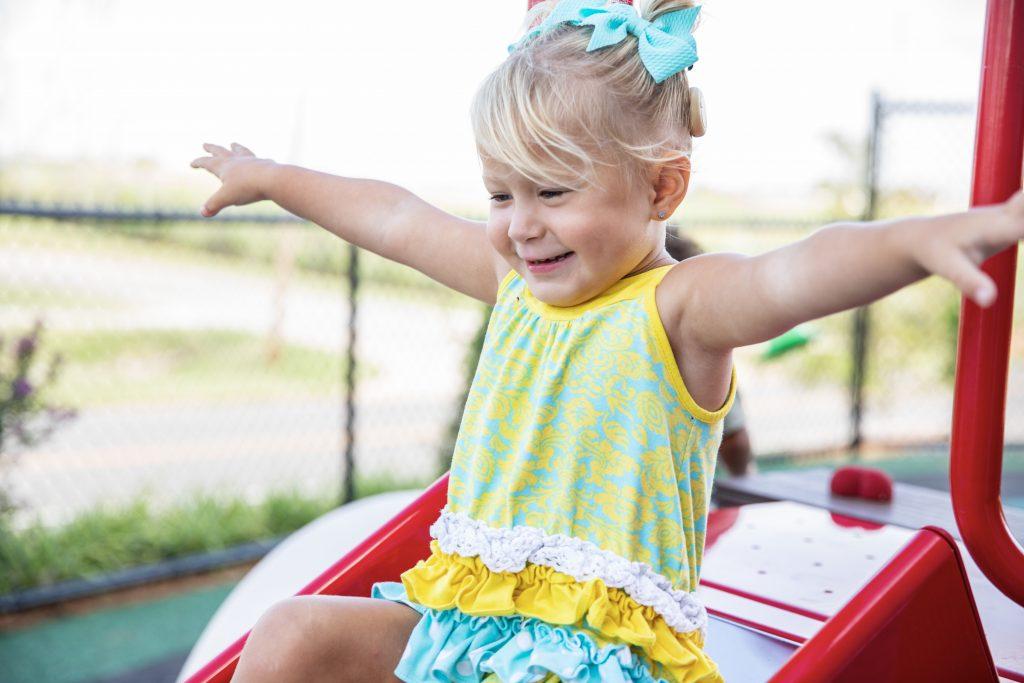 Last fall, Hearts for Hearing received the Mary Eddy Jones Signature Gift from The Fred Jones Family Foundation for a grant of $75,000 that was used to build a new playground at Hears for Hearing’s Oklahoma City facility. The Mary Eddy Jones Playground is now complete and open for children to use. “Having an outdoor […] 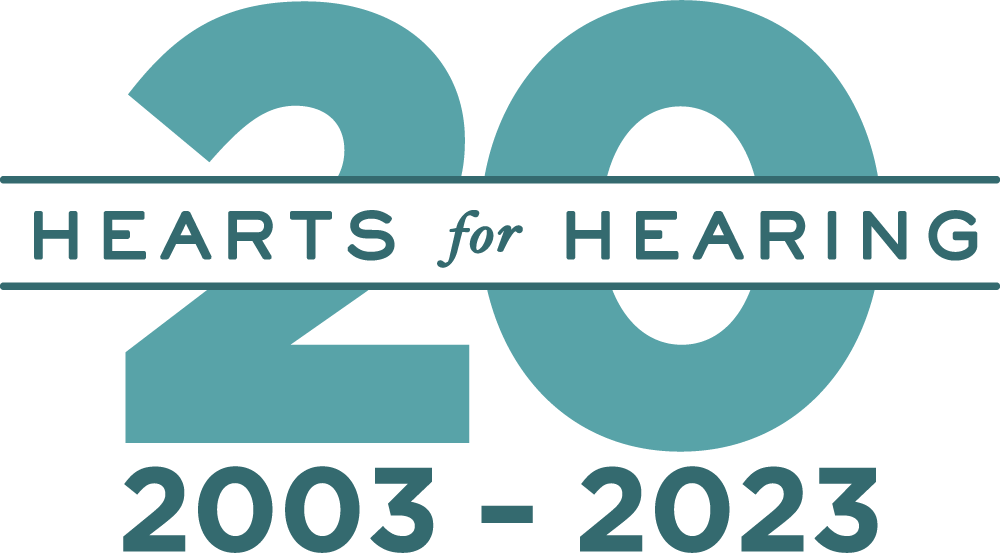